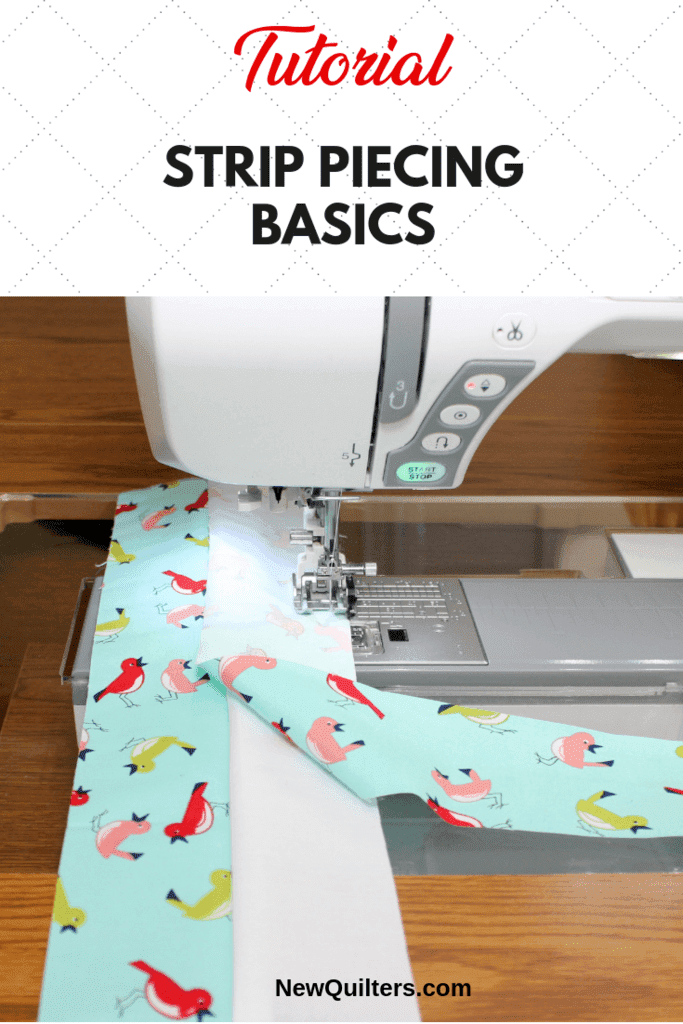 We really do live in a golden age of quilting, with all kinds of time-saving devices and techniques the quilters of old didn’t have. I’m especially glad I started quilting after the invention of the rotary cutter and that fabulous time-saving trick,  strip piecing. If it’s possible to strip piece a quilt, I do.

The tools you’ll need for strip piecing are probably already in your sewing room:

Step One – Cut the Quilt Fabric into Strips for Piecing

For many quilts, you can use jelly roll fabric strips that eliminate the need to cut your own strips. If you want to cut your strips from larger pieces of fabric, here’s how to do it:

Here’s how to assemble strip sets:

Here’s how to sub-cut a strip set into smaller units:

You are now ready to sew the sections back together into a quilt block.

Here’s the number of strips of various widths that can be cut from a yard of fabric: 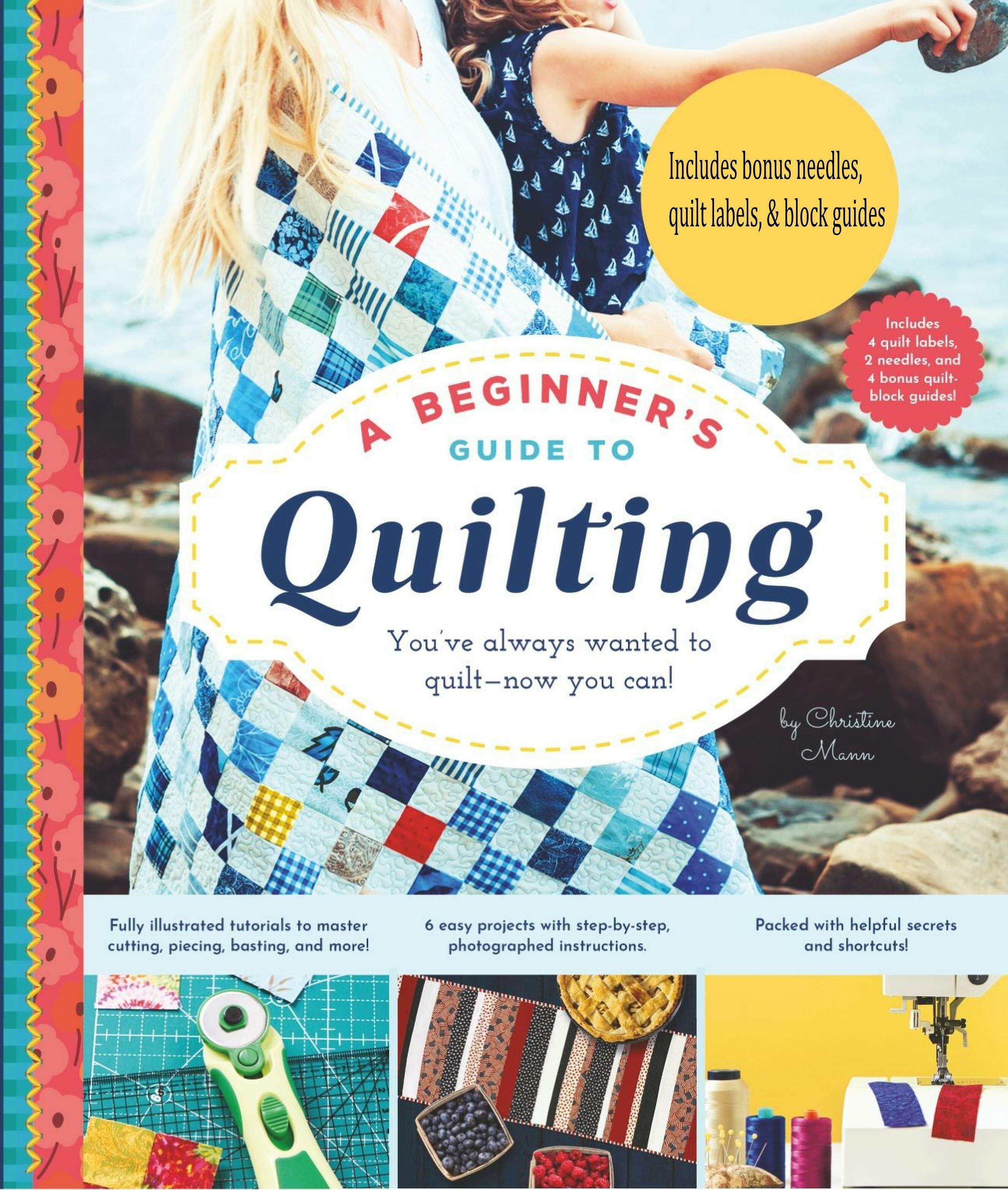